Lake Mburo National Park is counted among the perfect safari destinations in the country.  Being easily accessed because of its close proximity to Uganda’s Capital- Kampala, makes it a popular safari destination. It’s positioned in Western Uganda in Kiruhura District East of Mbarara town. It covers a total area of 370 Square Kilometers of which Lake Mburo and the surrounding wetlands take 20% of its area.

The Park’s topography and vegetation are made of falling and raising hillsides, rocky outcrops, open and wooden grassland, rich acacia tree valleys, forests, bushes and thickets together with permanent and seasonal swamps along the shores of the Lakes. All these join to form a stunning and breathtaking view of the Park.

The Park is Uganda’s smallest savannah National Park but this does not mean it has less to offer; surprisely it’s a compact gem with almost every corner alive and having something to offer. It brags to host over 68 mammal species that finds it easy to settle in its unique dotted-acacia savanna. Having its Lake-Lake Mburo’ and vast wetland means it houses even rare species of mammal like the Impala, and zebras which cannot be found in any Uganda’s protected area. Other famous park animals commonly spotted are the large number of eland antelopes, buffaloes, topis, eland, bush buck, warthog, leopard, hyena and jackal. Hippos and large crocodiles are also frequently seen along the shores of the Lake busking on sun.

There are many more other species of birds associated with the Park’s Acacia, aquatic, and savannah environment and for Bird lovers, Lake Mburo National Park is a haven for many interesting birds that will suddenly amaze you.

Visiting this glorious Park should surely be among your list of travel destination if you want to get the best of your Africa wildlife experience.

The can be visited either in; Dry Season OR Wet Season.

This time is regarded excellent time for visiting the Park because of the great wildlife viewing. The animals during this time tend to keep around the lake and other permanent water sources making these places the most perfect place to be.

Being considered the best Season. You might even spot some of the elusive leopards of the Park.

The days are also generally warm and evenings are cooler making game drive activities very pleasant during this time.

The Wet Months of these Park are November, December and March-May. Park dwellers tend to be scattered to the open valleys and grazing fields as the grass blossoms.

Wet Season too is good to give Lake Mburo National Park a visit. The Park’s topography is presented at its best with green lust vegetation all it. Some percentage of people regard these months the best time to visit Lake Mburo National Park thanks to the green landscape and blue skies. The evenings at this time of year are cooler while the river is full thanks to the rainy season. The wildlife viewing is also really great too and the number of travelers is less compared to the upcoming months.

This season also welcomes occasional visitors (immigrants birds) making Lake Mburo National Park a haven for bird lovers. The shores of the Lakes are ‘painted’ with variety of aquatic bird species some rare and not found elsewhere in Uganda.

HOW TO GET TO LAKE MBURO NATIONAL PARK

Lake Mburo National Park is the nearest Park from Kampala-Uganda’s City. In fact one would say; it’s just a splitting distance from Kampala. The Park is the most easily accessed as it’s not far from Mbarara high way.

It’s a short distance drive of about 3.5 hours. Leave Kampala the take Mbarar-Masaka road when approaching Mbarara town, turn left to connect to the Park via Sanga gate.

Drive through the Mbarara-Masaka road go ahead past Lyantonde for about 13km then turn to Nshara Gate. 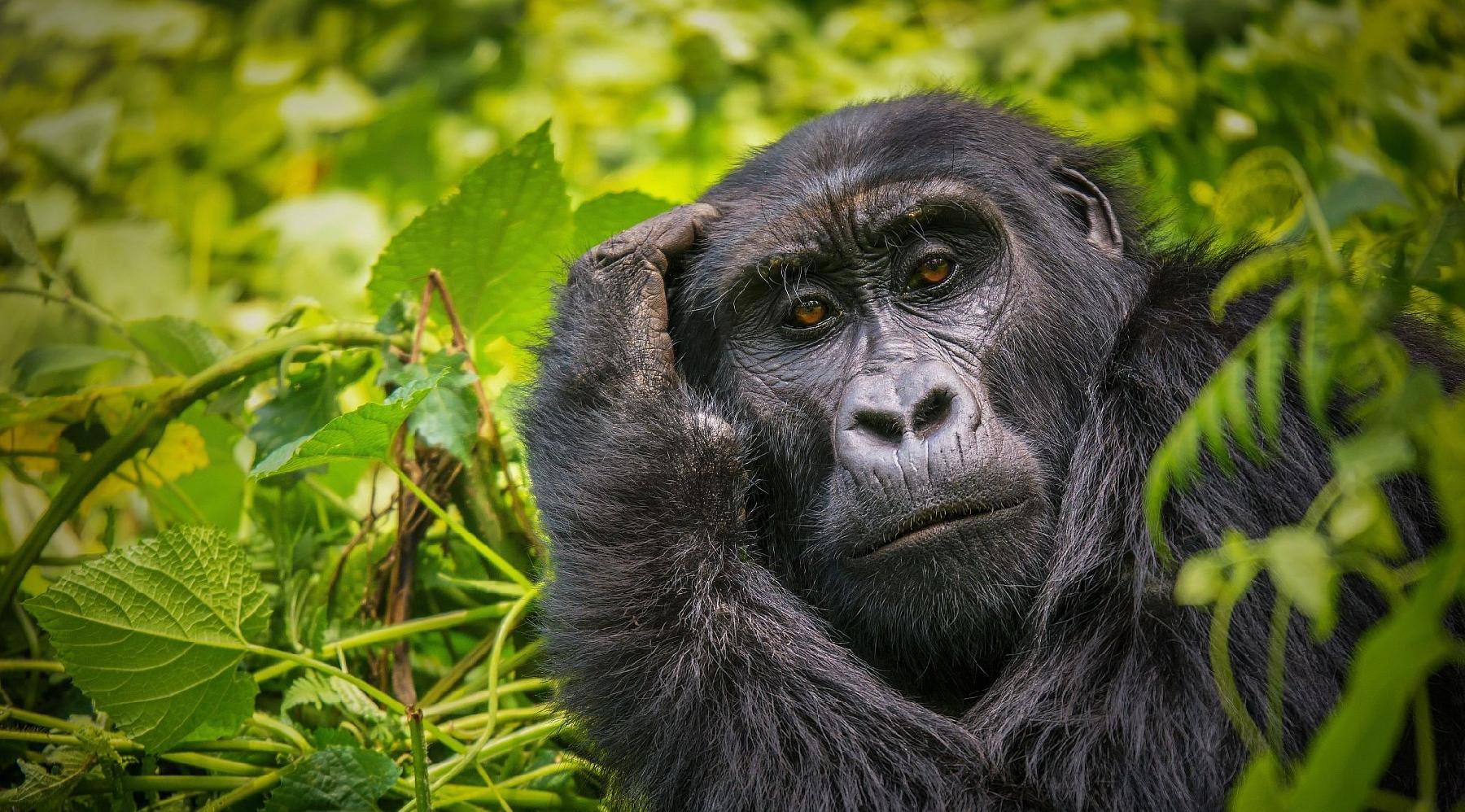 Price For a Gorilla Tour in Uganda Rwanda and Congo

By Aga Safaris
[]
1 Step 1
Previous
Next
powered by FormCraft